“Be safe for all the thing
you love in life” 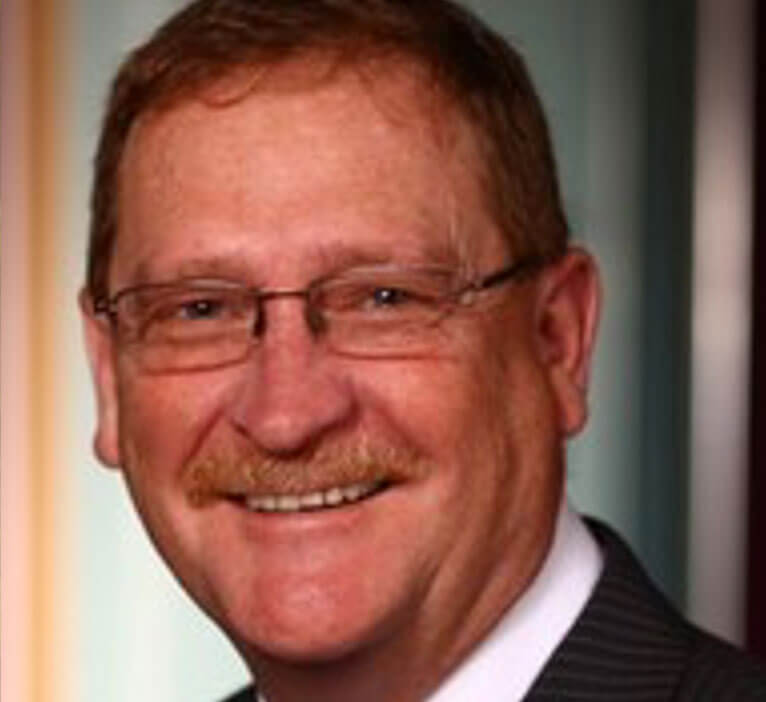 Greg has dedicated his career to improving safety standards in the rail industry and is widely viewed as one of its most experienced safety leaders.  He has worked for the Queensland Rail Safety Regulator for more than ten years, improved safety standards as a Board member of RISSB, led several successful safety culture programs for QR National which received award recognition, and completed his full time career as the head of safety for Queensland Rail. Greg has been regularly sought out as a speaker at national and international safety conferences.

Although Greg is now ‘semi-retired’ he regularly consults to the rail industry, often conducting high-level reviews of the effectiveness of rail organisation’s safety programs and initiatives. 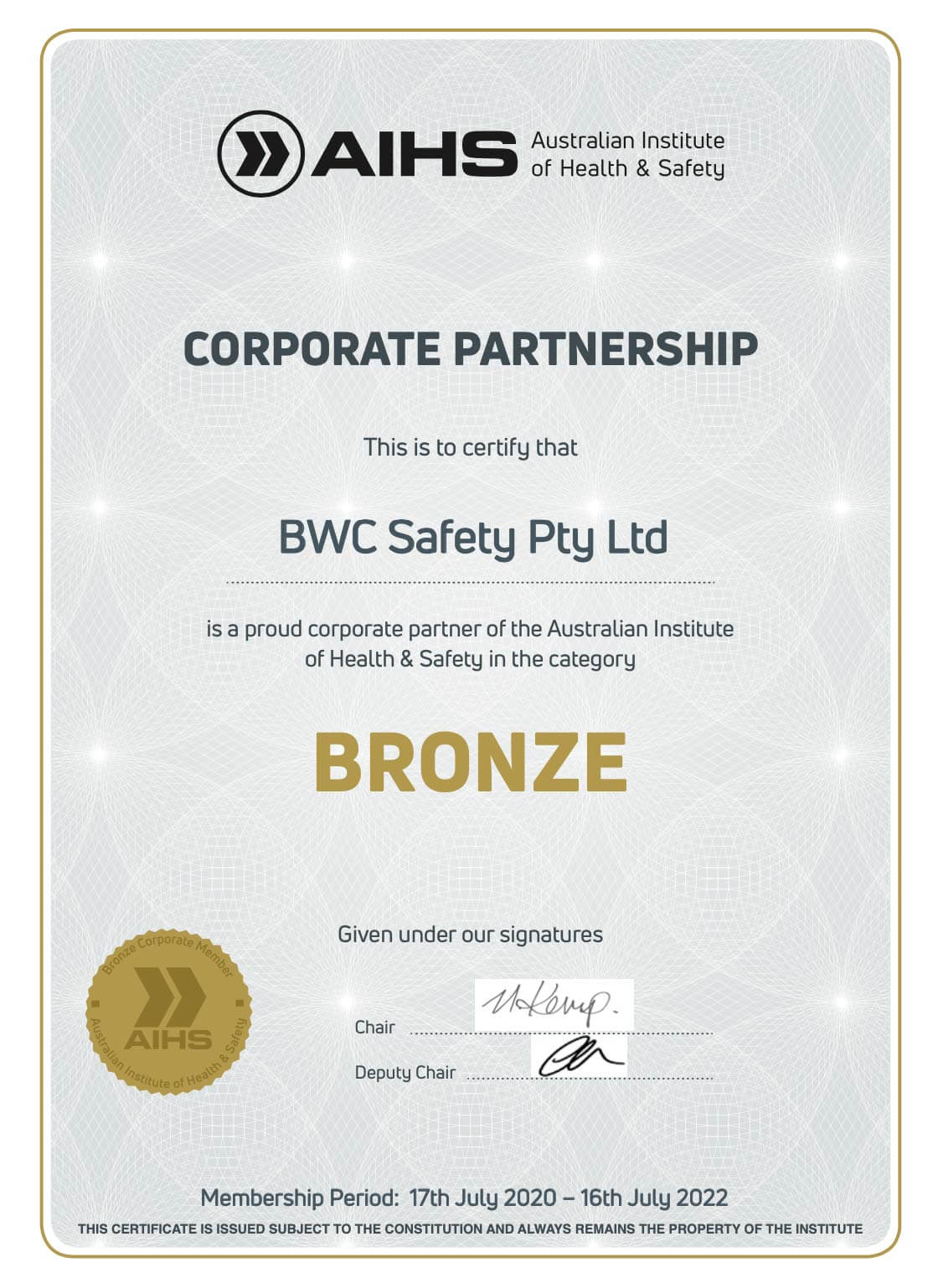